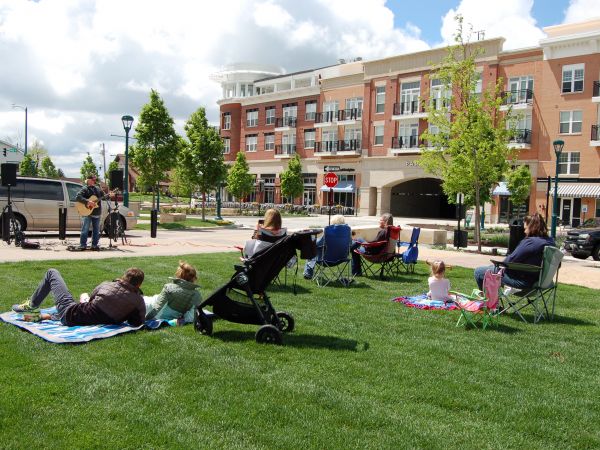 Vibrancy, thy name is Fishers. 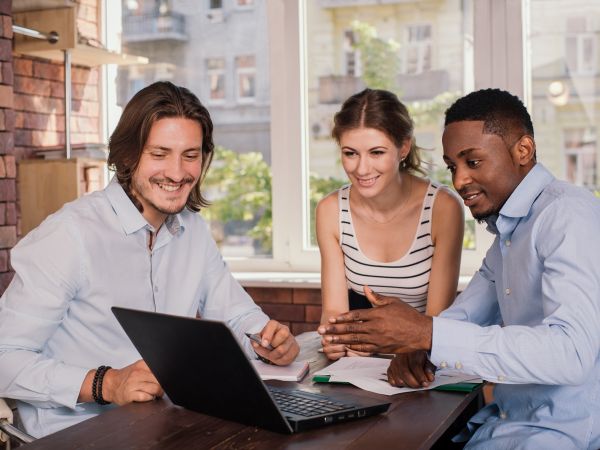 Fishers is what happens when local leaders go all in with innovation.

Fishers has found a winning formula, and our fame is spreading beyond the Indiana state line. By 2017, the Fishers “secret” was out – and in a really big way. Money magazine ranked Fishers the #1 Best Place to Live in the United States.

That’s first place out of every single city in America with fewer than 100,000 residents. It’s a big distinction. We earned it because when people come to Fishers they don’t want to leave. They want to live, work, and play here, and they’re in it for the long haul.

Did we mention we have an Ikea? 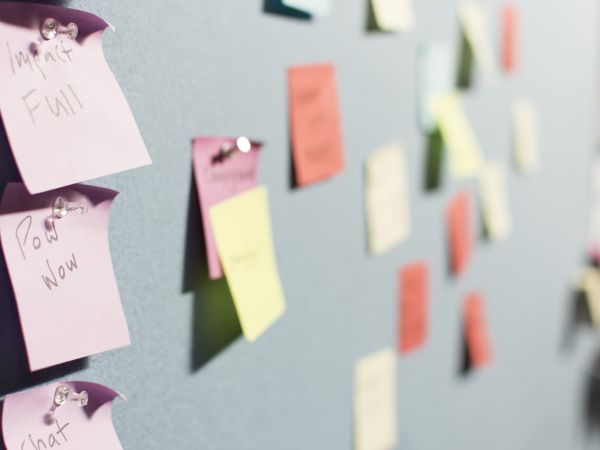 Cage Campus is a community of innovation within an innovative community.

If Fishers is the picture of entrepreneurship, Cage Campus is its focal point.

We’re the place where an enterprising spirit, a love of community, and a culture of collaboration converge.

The fact that we’re situated within the nation’s best city for startups is a major asset. Not just for us, but for the growing companies that call Cage Campus home.

It's all part of the Fisher's Experience

Need space or just curious? Stay In The Loop